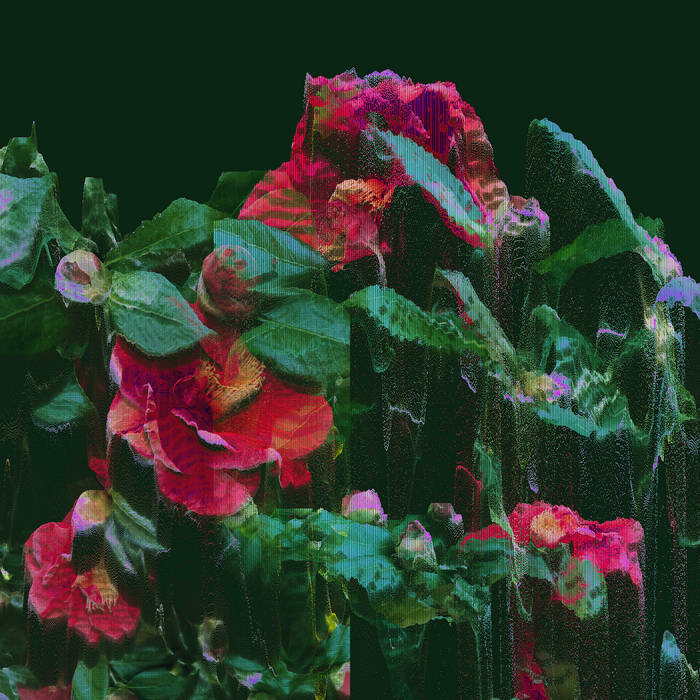 Following up his high flying "Thalassaphobia" EP, Grant Eadie aka Manatee Commune returns after a period of silence and musical recalibration with a brand new single. "Amaat One" is a slice of moody, instrumental house music, bringing in Grant's penchant for combining influences from the natural world into electronic music. Hazy, distant voices fade longingly in and out as synths sweep into the track like ocean waves in his native Pacific Northwest.

Manatee Commune (aka Grant Eadie) has made quite a name for himself in dance music since his debut three short years ago. A native of the Pacific Northwest, this electronic based, classically trained multi-instrumentalist has ignited a wave of fans since his nationally aired interview on NPR’s Morning Edition and being named “best electronic artist” by Seattle Weekly.

The music is as unique as his name. Equal parts bouncy, glittering beats and cool contemplation, Manatee Commune’s compositions capture the sensation of taking a self-reflecting journey through the forest. The productions are masterful arrangements of field recordings, textures from nature, surfy guitar licks, rolling arpeggiated sine waves and classically influenced viola melodies.

Over the past years, he’s performed at SXSW, Bonnaroo, What The Festival, Decibel, Bumbershoot and Capitol Hill Block Party as well as toured with Odezsa, Slow Magic, Emancipator and Blockhead. His flamboyant live show at Sasquatch! caught the attention of dance music aficionados; energetically bouncing across the stage from violin to guitar to drums to keyboard while vibrant, moody, projections of pastels & floral visuals behind him.

2019's "PDA" LP saw Eadie take the Manatee Commune project to new territories, embracing pop melodies and lush, natural textures. The album saw some great successes, especially with two singles, "Growing Pains," and "My Dearest Friend." The decade was closed out with a remix of "I Can Dream" by Texas producer and multi-instrumentalist, Bayonne (Mom + Pop Music).

My name is Grant, and I am in Seattle, WA.
Facebook.com/manateecommune